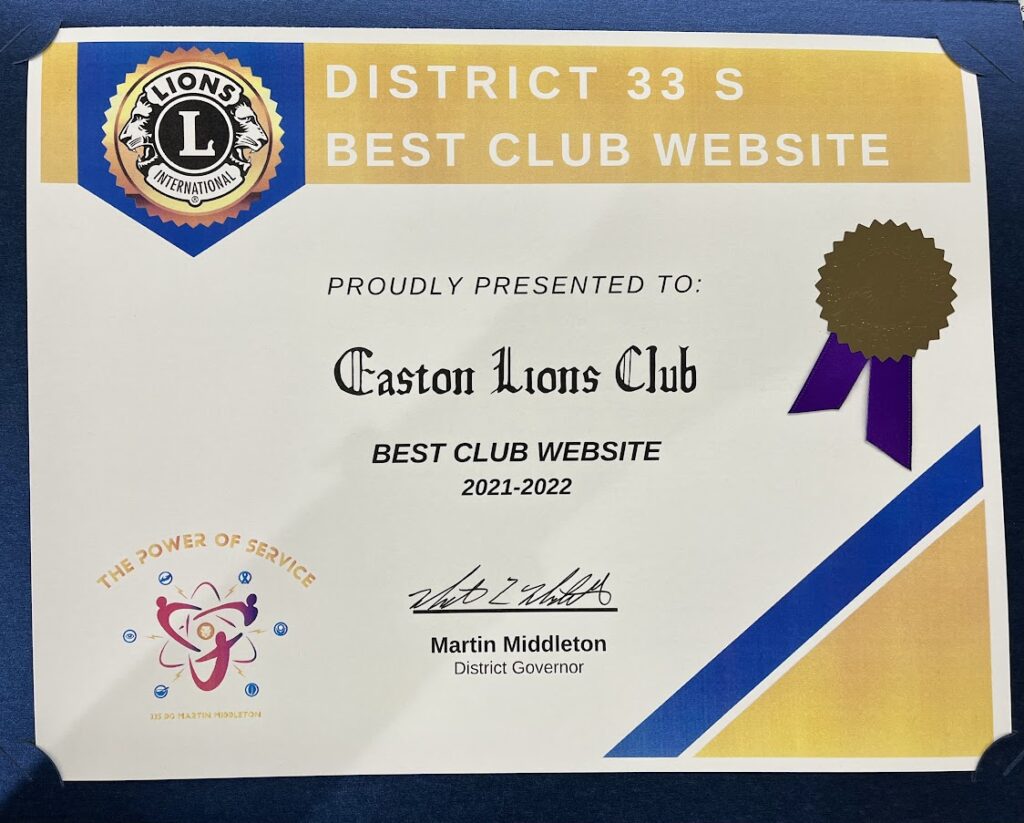 From President Andrew Parker:  “If you see the great Matt Cioffi around town give him a couple dozen high fives. At… [the] District 33S Cabinet Advisory meeting the Easton Lions Club website was named the Best in District 33S for the second/third/fourth/fifth (we forget how many exactly) year in a row… Many Lions Clubs have […] 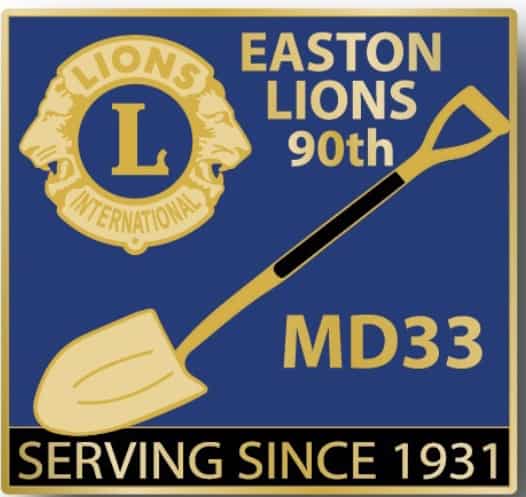 Lionistic Year 2021-22 was ninety years in the making. And at times it seemed to contain ninety years of energy.  After two-years of relative inactivity the Club was anxious to get moving. And we had a very good year. We found a new home at the Hall on Foundry; recruited one of the largest pools […]

The Moffitt Pavilion at Frothingham Park

Last July (2021) several members of the Easton Lions Club met with members of the Frothingham Park Board of Directors to discuss a possible joint project between the Park and the Club using monies that had been bequeathed to us from the estate of Warren Moffitt.     Warren was a local businessman and friend of […] 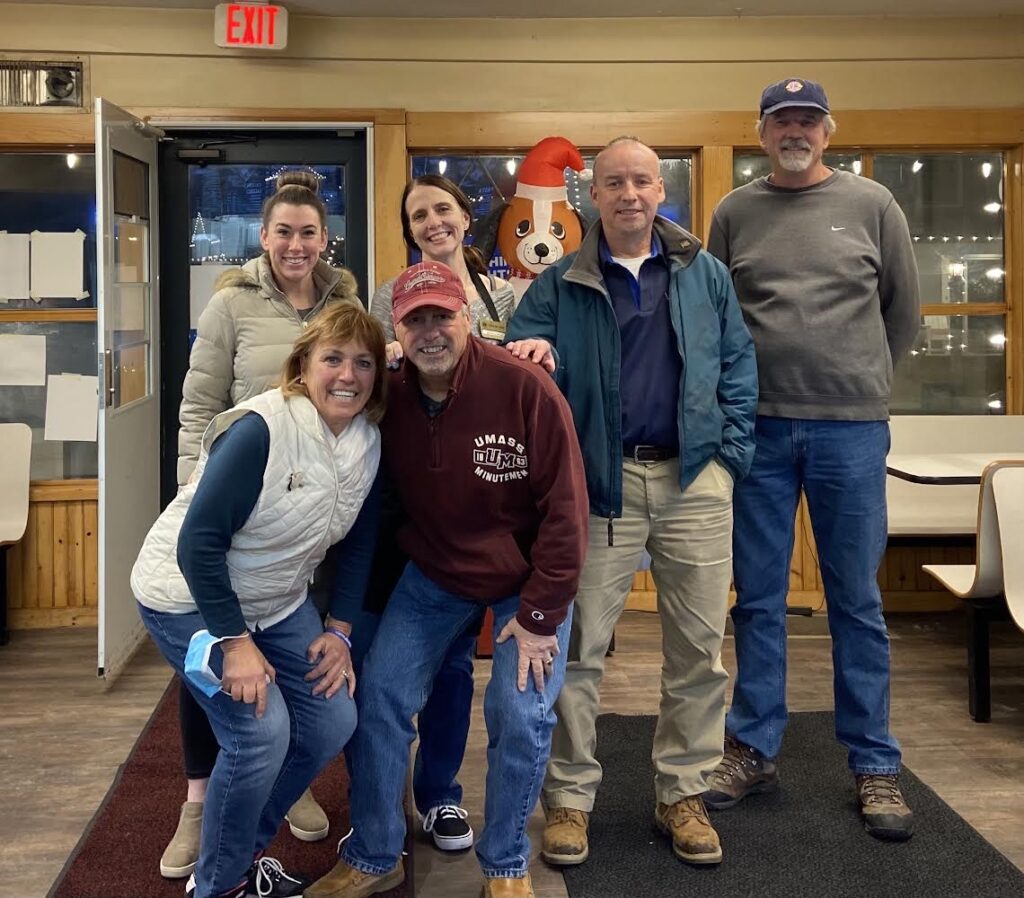 Lions serve. It’s what we do.  We know our community, what it needs, and what needs to get done.  But as a group, the Easton Lions have had a problem telling the community what we did.  Maybe that’s because service is selfless. And selfless is not about self-promotion. But we need to change that proposition. […]

The Genius of Thanksgiving 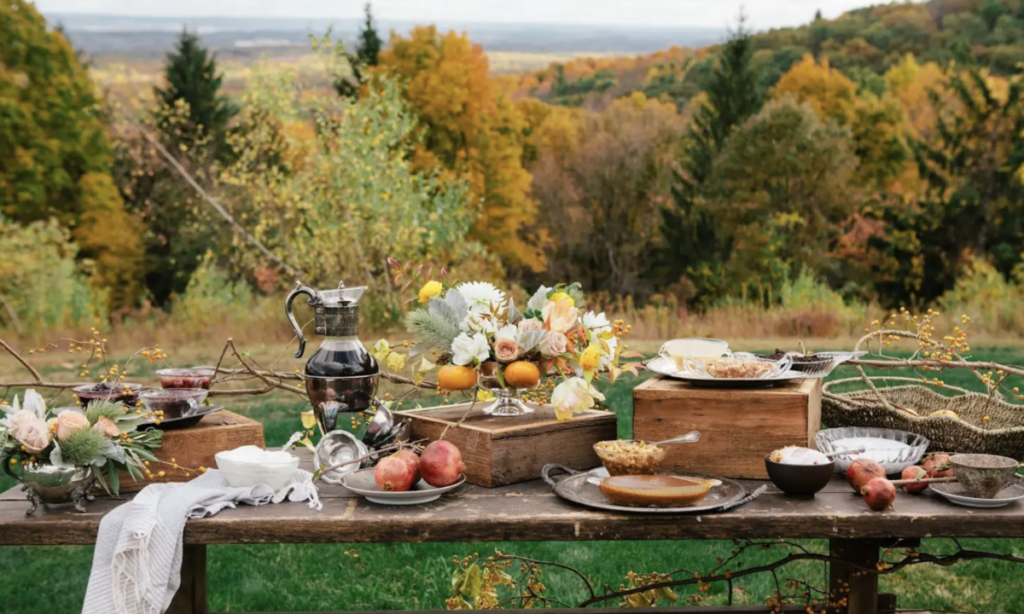 One evening last week I found myself on the highway listening to satellite radio as analysts on CNN, and then Fox drove their respective audiences to their expected corners of the political arena.  After a half-hour of increasingly chaotic stridency on both sides I flipped the switch and tuned in a station that plays only bluegrass […]

Every so often a day comes along that makes you stop and take a second look.  This morning was one of those days.  The temperature was cool, the air was still, and the sky was a subtle blue unmarred by any cloud cover.  As I stood in my back yard with my dogs two hawks slid by overhead.  Nothing […] 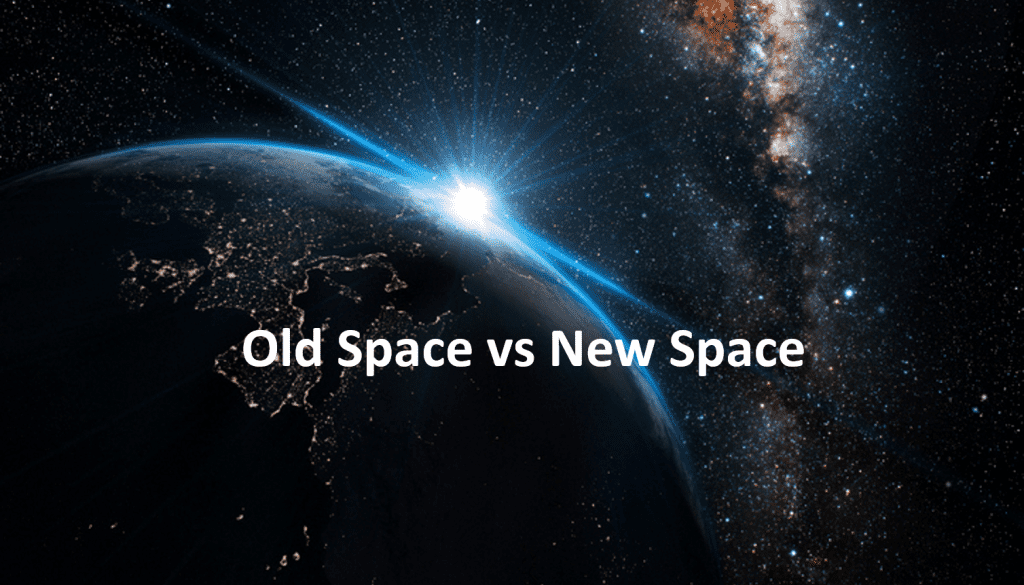 The Board of Directors met tonight to vote on an operating budget for Lionistic year 2021-22.  Part of the agenda included adopting a schedule of meeting dates and affirming a meeting location.   The Board voted to uphold the decision to meet at the Easton/Raynham Track (Raynham Park) on Route 138 beginning September 8.  […] 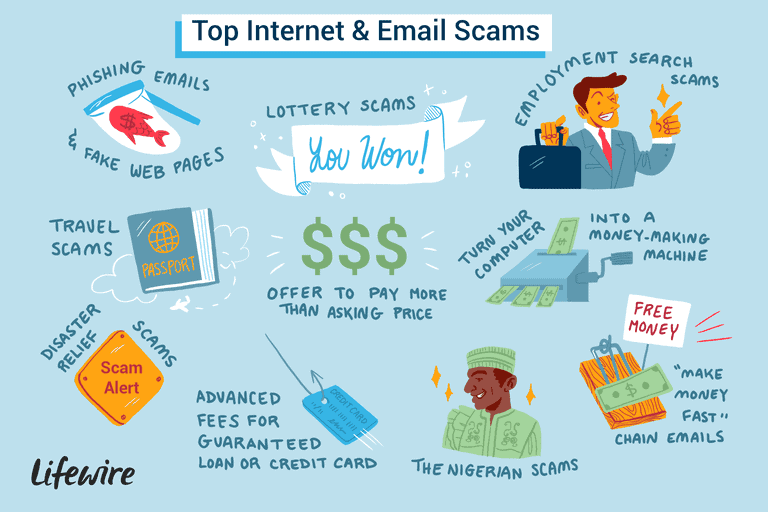 The battle against Phishing Attacks and Email Scams can be quite frustrating and education and awareness is our best defense.  I know personally, I have recently received emails indicating that I was “Inheriting millions from the deceased” and all I needed to do was click on the link and provide their office with my info.  […] 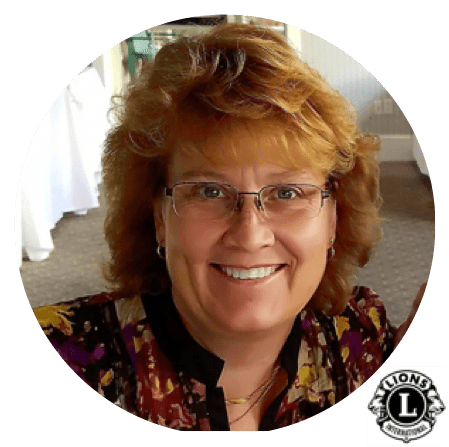 Greetings and salutations to all! Thank you all for having the faith in me that I can lead this wonderful team of volunteers for the 2019-20 Easton Lions Club season.  I will do my absolute best to not let you all down!  I believe that together we can accomplish anything we put our minds to […] 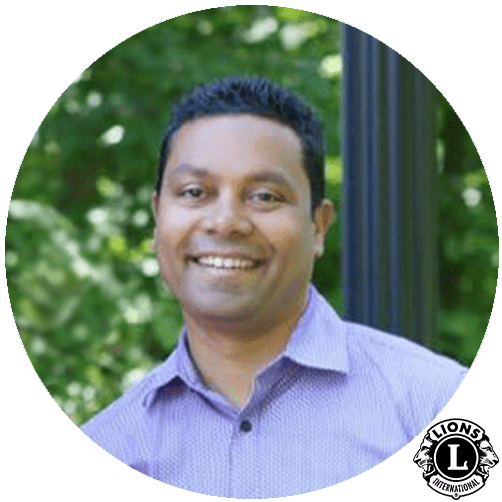 Greetings from Ram Penumarthy: We enjoyed an excellent response from the Easton community this 32nd year of the Holiday Festival. As we prepared for this year’s festival and continued the legacy of success, we were excited to see Easton Town’s participation and response during the celebrations.