The Genius of Thanksgiving 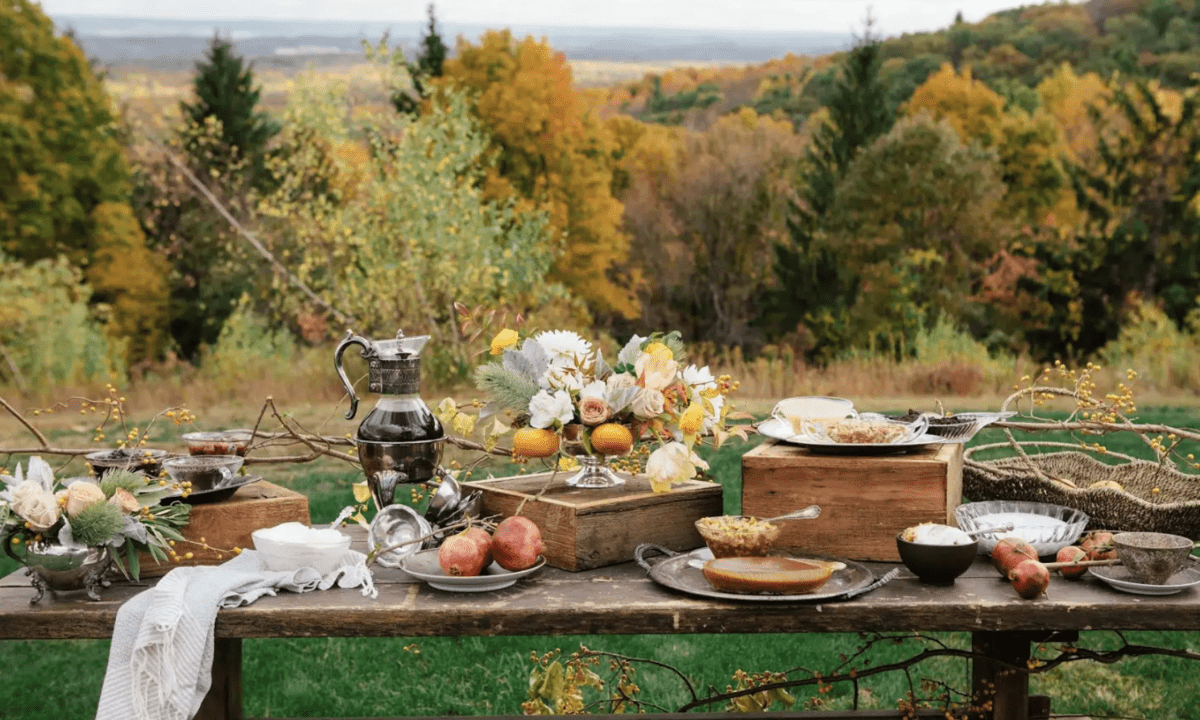 One evening last week I found myself on the highway listening to satellite radio as analysts on CNN, and then Fox drove their respective audiences to their expected corners of the political arena.  After a half-hour of increasingly chaotic stridency on both sides I flipped the switch and tuned in a station that plays only bluegrass music. Allison Krauss & Union Station, and the Gibson Brothers played me out to central Mass and brought me back to Easton.

America has endowed the world with many gifts, some sublime, like the ideals of independence, equal justice, and freedom; others quite tangible, like corn, the five-string banjo, bourbon, and bluegrass.

Thanksgiving is that most American of holidays – a celebration of our shared heritage that is shaped and redefined by all who hold it sacred.  Abraham Lincoln made it a national event in 1863, asking that the American people implore that the Almighty ‘heal the wounds of the nation.’ Today, for some, the day marks the beginning of holiday shopping.

Thanksgiving has always been my favorite holiday.  My parents, both first-generation Americans, raised their children to appreciate the history of New England.  We learned early the impact that Plimouth had on the country’s foundation, the role that Boston played in the Revolution, and the strength that local leaders bought to bear on abolition and in the development of the nation’s conscience.  But while American Thanksgiving is as Massachusetts as April 19th for me the day has always been about family, about stepping back, taking stock in the present, and expressing gratitude for the opportunities that we have in the world.

The genius of Thanksgiving is that it is centered around the dinner table. That is also the genius of Lions Club meetings.  Sharing a meal makes an event – any event – a special time.  Eating together forces us to slow down, to focus on the present, to participate in a shared discussion rather than just throw our opinions into a chaotic spill.

The power of the shared meal is why the Lions Club Food Committee is such a vital part of our Club’s success.  We owe our collective thanks to Arlene Keach, Judy Jackson, Pattie Somers, Joyce Tardito, and Tyler Bourne, and to the other Lions who help feed us twice a month. They have been working this year with reduced community resources. The caterers we hired in past years have been unable to obtain wait-staff, forcing the Committee to search for alternative options.  They have responded with a variety of locally sourced, interesting meal choices that fall within our budgetary reality. They have done a great job – and have a lot of work in front of them.

There’s a lesson in there for the country.  America needs a Food Committee, and a dinner table, a long dinner table, a 3,000 mile long dinner table, large enough to seat all citizens.  We need to collectively share a meal, sip some bourbon, listen to bluegrass, and slow down.  Get out of our respective corners and express gratitude for the opportunities that we have in the world, to start living like Lions.

Arlene and company:  are you up for it? 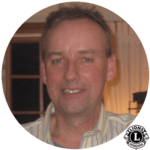 It’s a holiday weekend but the Easton Lions Thrift Store is OPEN! It is Small Business Saturday and we may not be a “business” but

…From the Easton Lions Club

The Thrift Store is brimming is with activity and merchandise!  So come on in and shop til you drop!  We are OPEN from 10am-2pm