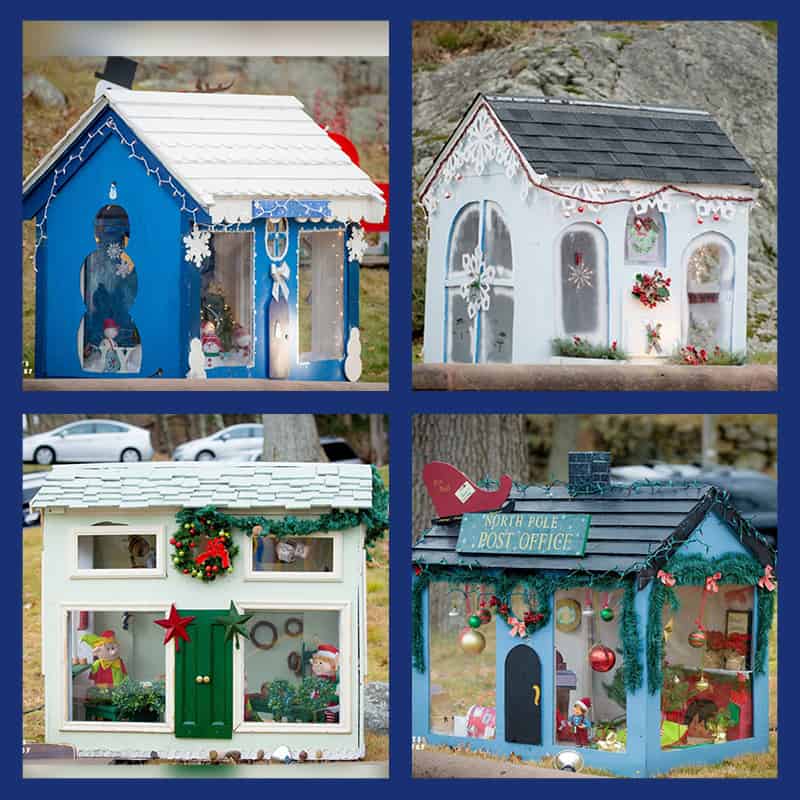 by Jon Morgan What a turnout we had on Saturday, Nov. 17 for the Holiday Festival set up!  Mother Nature gave us terrific weather, we had a huge gang of Lions on hand to set up the displays, and David Howe generously provided Jim and Andrew to operate the machine that put the displays in […]

The Easton Lions are doing the Holiday Festival set-up at the Rockery this coming Saturday, November 17! Please join us starting at 8:00. The storage trailer will be in place, and we’ll have a machine and operator (generously provided by David Howe) to do the heavy lifting. We should be done by 10:00, but if […] 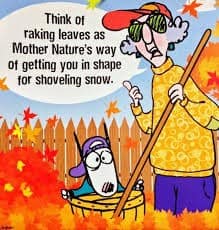 Mother Nature was almost on our side as we approached Rockery Cleanup Day, heavy rains and wind knocked the majority of the leaves off the trees. This allowed us to move forward with the scheduled cleanup. But, remember I said almost, because the leaves were wet and not easy to rake or blow around with […] 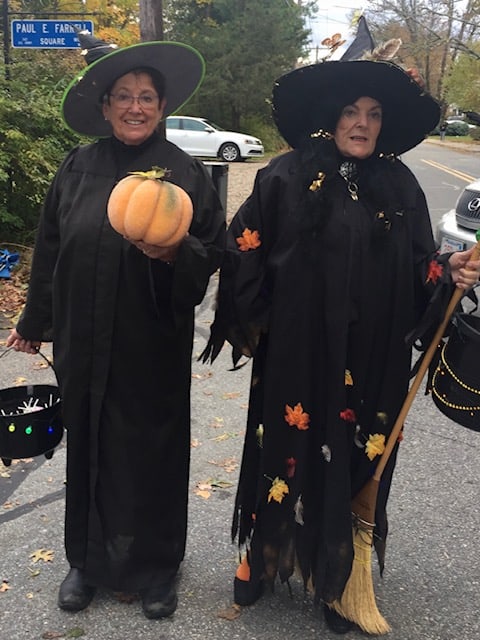 The parade was a huge success, with roaring fire truck and cruiser and cooperative weather. There was a fairly decent crowd, approximately, 150 small kids escorted by devoted parents, which some would say is more than last year. Jeannie Ebert , Janice Lindstrom and Arlene Keach were on corner patrol. It was their job to […]

Yes, it is that time again. Time to man/or woman the rakes and leaf blowers in order to clean-up the area around the Rockery in preparation for the 32nd Annual Holiday Festival. Just think you get hang out with a great group of Lions, get some exercise and fresh air, drink coffee (or water) and eat […] 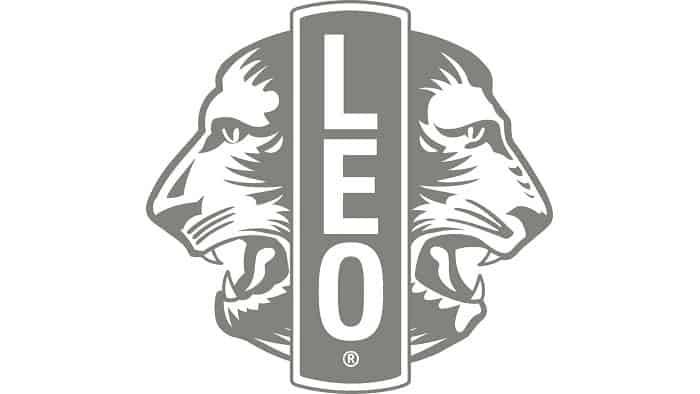 From Catherine Sutton, newsletter editor: I am excited to announce that the Easton Leo Club has a new advisor, Malathy Sankaran!  A big thank you to Malathy Sankaran for her commitment to our club and the youth interested in becoming Leo members.  If you have youth in your life (grandchildren, children, neighbors, etc.) that are […]

Request for Help at the Thrift Store 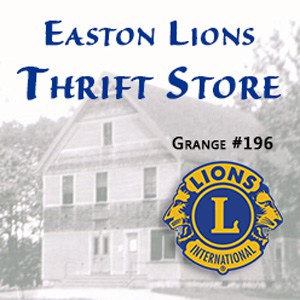 From Secretary, Matt Soeldner: We are all proud to be Lions and we like the fact that we can donate to so many causes. This doesn’t happen by magic but by working all the fundraisers. We have a call for all hands on deck for the Auction and the Holiday Festival, but, our largest fundraiser […]

From the Thrift Store: Thank You! 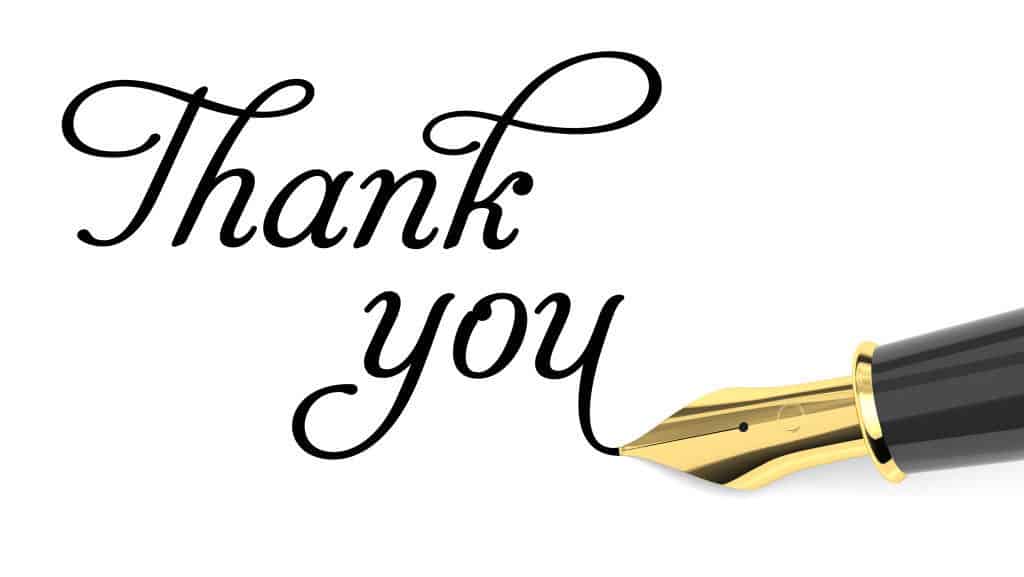 From Secretary, Matt Soeldner: Thank you, Thank you, and Thank you. I want to thank all those who answered the call for help at the Thrift on 8/2218. I was pleasantly surprised as when I arrived I counted 11 Lions members.  Some left and came back, others helped for a few hours and still others […]

On Sunday, July 1st 2018, the Unionville World War 1 monument was re-dedicated at the Unionville Playground on Washington Street. 2018 is the 100th anniversary of the end of WWI. Numerous Easton Lions, Easton Selectmen, and area residents came by to watch the re-dedication. This Easton Lions project was chaired by Scot Kudcey and was […]

By Matt Soeldner, Club Secretary On June 14 at Parker Terrace, the Easton Lions sponsored a dance for the seniors in town. This was our first foray into something like this. Although the turnout was not as big as hoped (30ish) it was still a good time.  The attendees all enjoyed themselves and particularly the […]