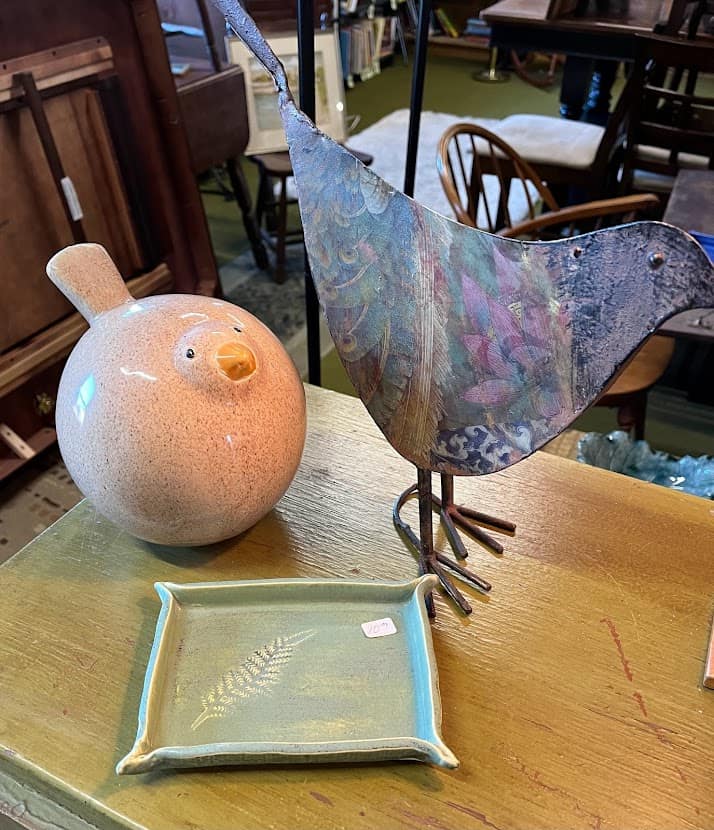 The Thrift Store is brimming is with activity and merchandise!  So come on in and shop til you drop!  We are OPEN from 10am-2pm (donations accepted until 1pm) and there’s LOTS “in store”!!! Look at the Showroom Floor Come check out our sale prices! Featured Item of the Week! This week’s Featured Item of […]

Diabetes affects 463 million people worldwide. And Lions Clubs International is a leader in the fight for diabetes awareness, prevention, and maintenance. In an effort to keep with this year’s World Diabetes Day theme, ‘access to diabetes education,’ the Easton Lions Club has made a donation to the Ames Free Library of a one year […] 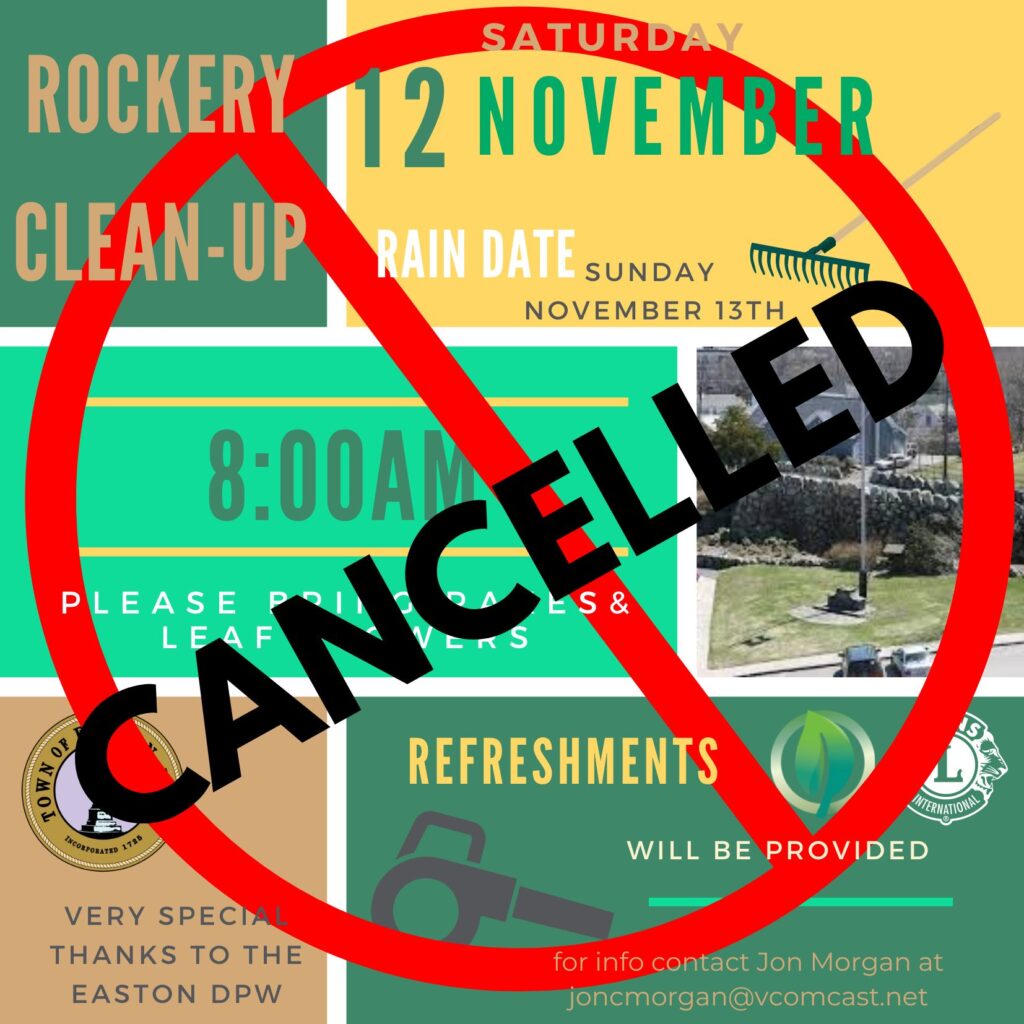 Not due to weather… Not due to natural disaster… but DEFINITELY DUE to a FORCE OF NATURE…. THE ROCKERY CLEAN-UP SCHEDULED FOR TOMORROW, SATURDAY, NOVEMBER 12TH HAS BEEN CANCELLED! Lion Courtney Pupkin “caught” the Mallers Machine taking care of the entire Rockery Clean-Up – alone! This one-man-show knows no rest! He’s at the Thrift… he’s […]

This Saturday, November 12th before the the Thrift Store opens at 10:00am, the Easton Lions Club will meet on the Rockery for their Annual Rockery Clean-Up! Every year in preparation for the arrival of Santa’s House, the Easton Elves meet at the Rockery with rakes and shovels, brooms and leaf-blowers to tidy up the town!   […] 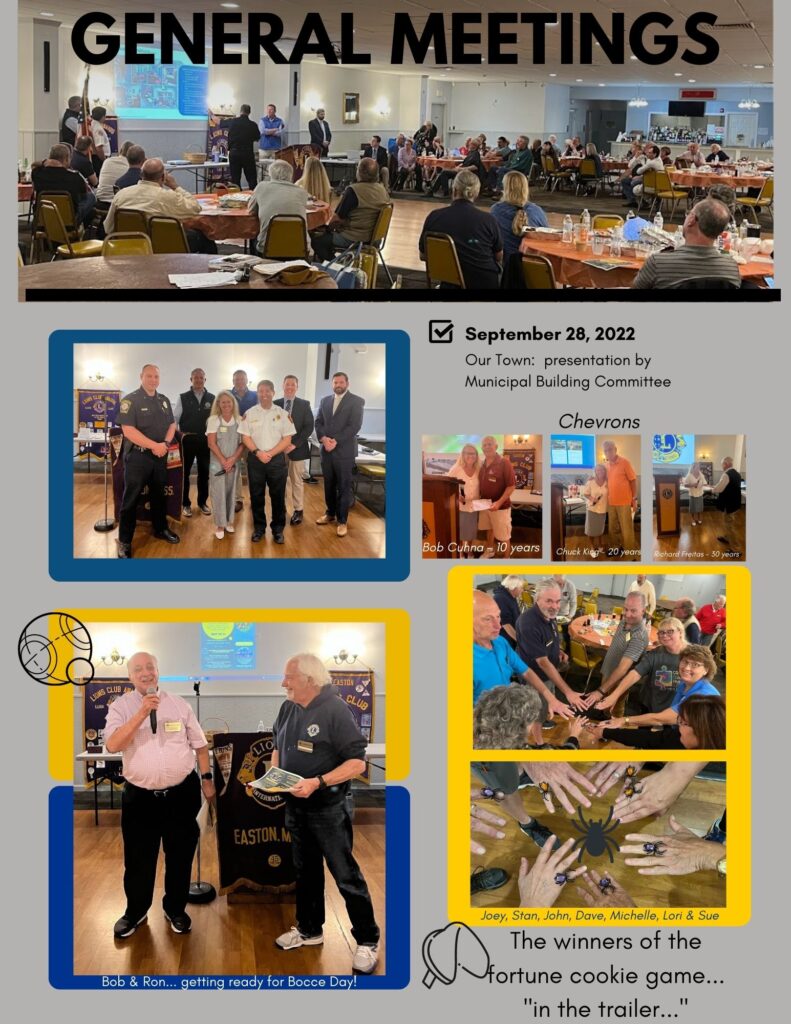 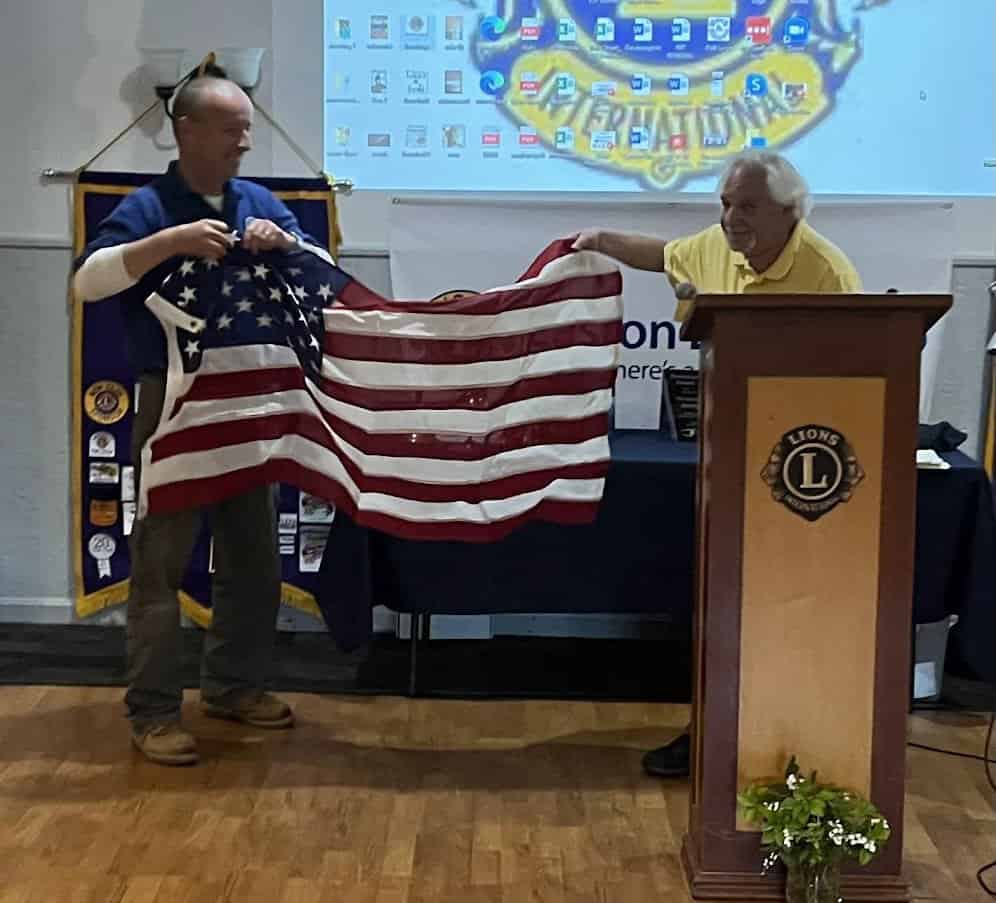 Ron Handverger presents IPP Andrew Parker and the Easton Lions Club with a gift from Washington DC in recognition of the Club’s 90th anniversary – an American flag that flew over the nation’s capital Rarely have Americans been so divided on what their country stands for as on the 246th anniversary ofindependence, and as Lions […]