The Parker Lion🦁… a Huge Success! 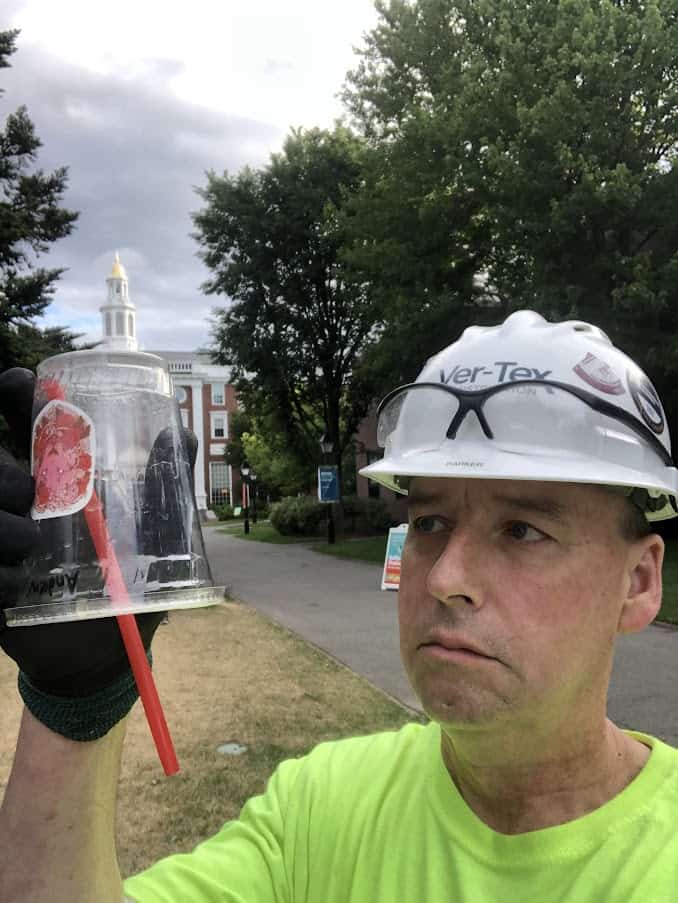 “That’s All Folks! From Monday, June 13th through Sunday, June 19th the Easton Lions Club celebrated the presidency of Andrew Parker for the 2021-2022 Lions year with a Fundraiser Coffee from The Beanery. The delicious concoction of iced coffee, Buzz, cinnamon and vanilla was a roaring success! The Beanery was happy to report that 66 […]

This month as we usher in a new president of the Easton Lions Club, Jim Abate, we say goodbye to current President Andrew Parker. In honor of our 2021-2022 president The Beanery has joined with the Easton Lions Club in offering The Parker Lion! A concoction of iced coffee with Buzz and organic cinnamon & […] 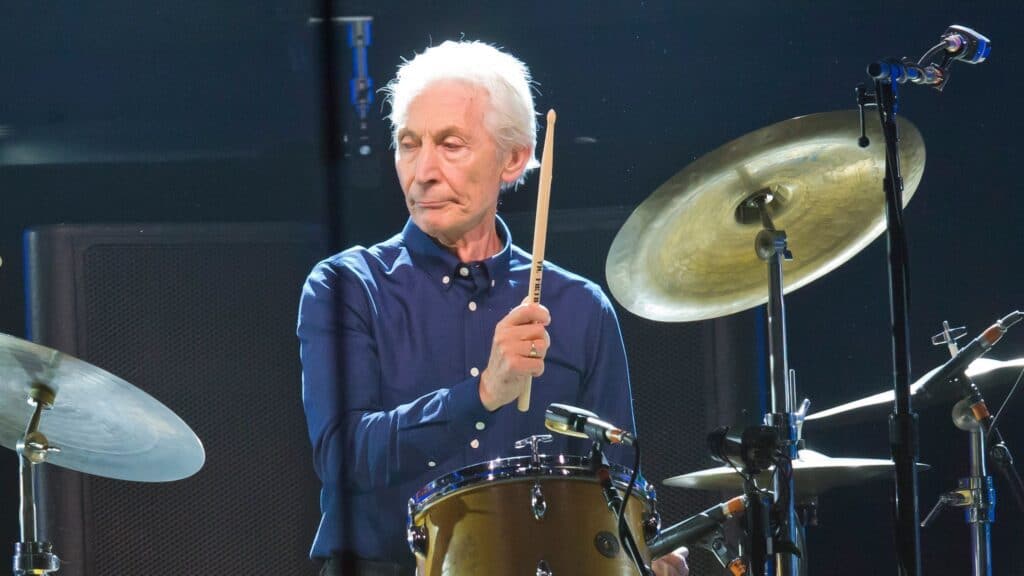 Today – Friday, August 27th Join friends, family, & Rolling Stones tribute band Nasty Habits in our End of the Summer Bash to remember the good times of years past and in loving memory of the unshakeable Rolling Stones drummer Charlie Watts who passed away this week. Doors open at 7, show starts at 8.$10 […] 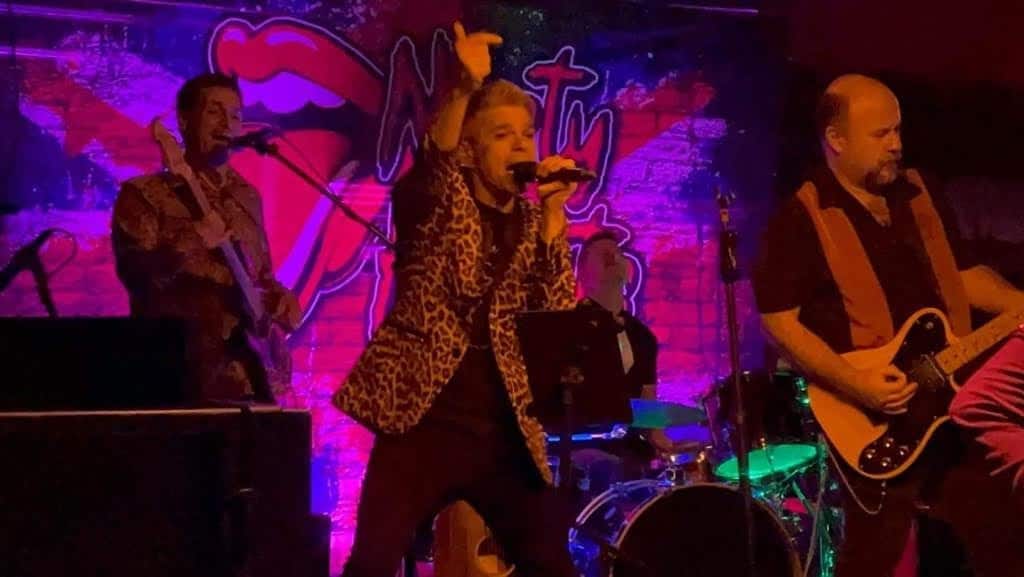 In one week…. Easton Live Music Series presents…. Nasty Habits End of the Summer Bash! Our own Mike Sanpietro will be performing on Friday, August 27th at The Hall on Foundry (also known as The Knights of Columbus) with his Rolling Stones Tribute Band…NASTY HABITS! Tickets available on Eventbrite or at the door for $10Cash […]

Update for Bottle and Can Drive Campaign

Summer Bottle and Can Drive

I remember it like it was 2019.   President Lori Maver described bringing her recyclable cans and bottles to the Brockton Area Arc’s Shoe City Redemption Center, and getting $100 credit for the Easton Lions Club. Matt Soeldner quickly calculated that in order to get $100 Lori would have had to bring in 2,000 cans – […]

Shop AmazonSmile.com To Support our Club! 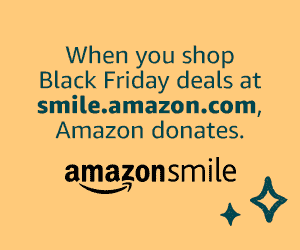 When holiday shopping online at Amazon, remember to use SMILE.amazon.com!  This special address, instead of www.amazon.com, tells Amazon to make a donation a 0.5% of the purchase price of your AmazonSmile orders that are eligible to the Lions Club of Easton Fountation, Inc.  Note the SMILE in the address. There is absolutely no cost to you! […]

MLERF Fundraising at the Texas Roadhouse!

On Wed. July 31st we (The Easton Lions Club) hosted the Lions Club fundraising for the MLERF (MA Lions Eye Research Foundation) at the Texas Roadhouse restaurant located at the Westgate Mall.  It was a well attended evening for dinner diners!  $830 was collected by the restaurant that was dedicated towards the fundraiser which brought […]