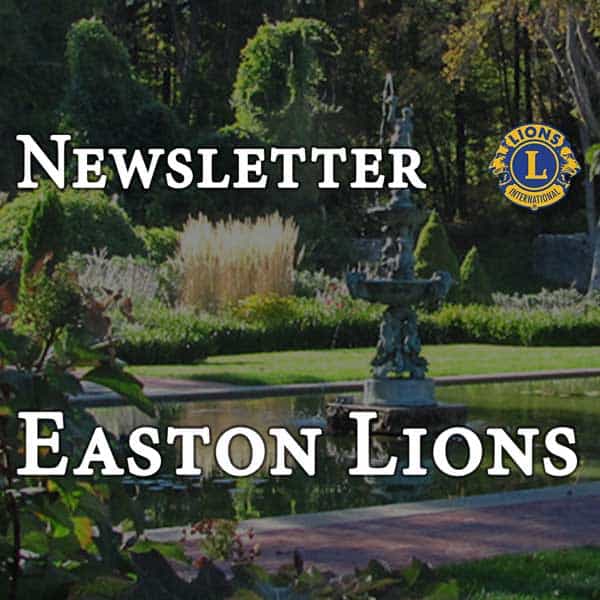 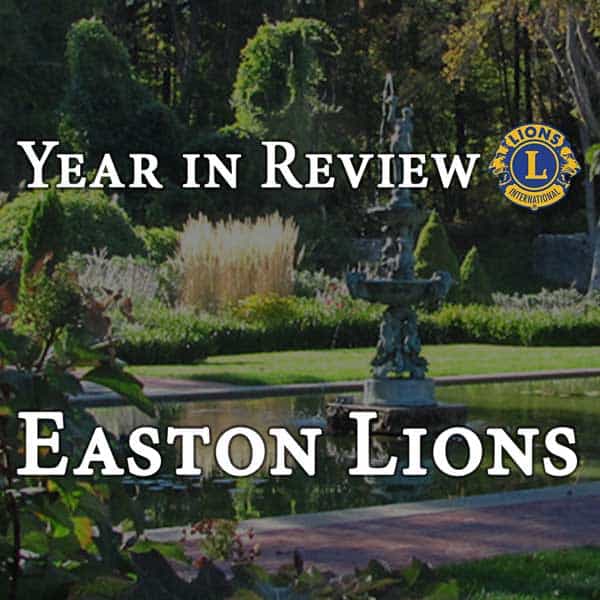 This is a special 2016 year-end newsletter issue which includes the President’s End of Year Message, Donation Summary, Events in 2016, In Memory of our Departed Lions, Lions Honored, Social Media Activity.